40 minutes from Marseille by train

Is it possible to pass through and stay in Provence without making a diversion to Avignon? It's up to you, but the city is so much a part of national culture, and in so many ways, that it would probably be a shame.

At the confluence of the Rhône and the Durance, here is a city that evokes both the church and the theatre (which is another mass...) and makes you hum a ditty that everyone knows at least the refrain. Listed as a UNESCO World Heritage Site, the Palais des Papes evokes the pontiffs who sat there, of course. But its courtyard is also one of the key venues for the theatre festival that the city has hosted since 1947. It was Jean Vilar who created it in 1947, to make it the most visible national and international showcase for a theatre that he wanted to be popular.

A visit to the 14th century Gothic Palace may be the first act of your wanderings through the papal city. The Saint-Bénezet Bridge is the one of the popular song. At the end of the 12th century, it was the first crossing of the Rhône from Lyon to the sea. But crossing the angry river is not without risk; swept away by several floods, rebuilt several times, it was finally abandoned. The river won. The Petit Palais museum (medieval and Italian Renaissance paintings), the ramparts, the Notre Dame des Doms basilica and... the wines of the Rhône valley: you will only regret leaving them.

Close to the Saint Charles train station, 5 minutes walk from the Canebière, the hotel is ideally located to discover the treasures of the city.

Wander through the streets of Marseille, visit its shops, admire its architecture, enjoy the beaches and the Mediterranean climate...

Marseille, a real invitation to travel, will undoubtedly make you want to go further and see the best of Provence.

The Luberon, so popular with the Provençals themselves and with famous stars, is only an hour from Marseille. 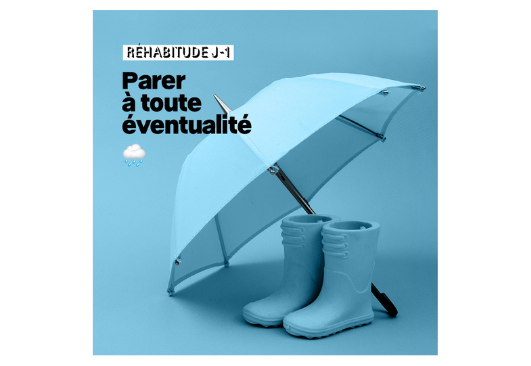 The Ibis Styles Marseille Vieux Port and Saint Charles team wishes you all the best for the new year!

What will be your good resolutions in 2023?